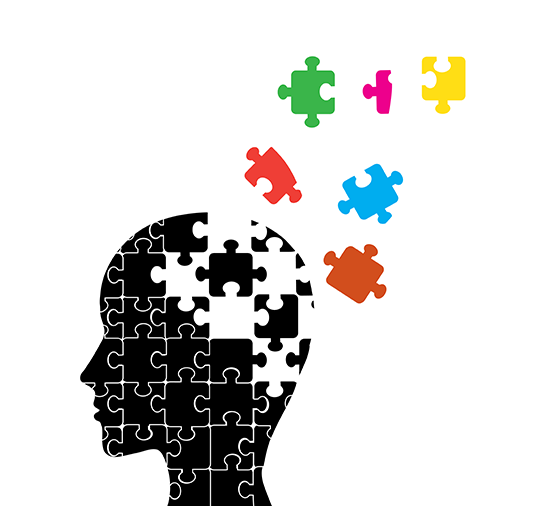 Alzheimer's disease which is also commonly referred to as AD, is among the most common forms of dementia, accounting for 60-70% of cases. AD is unfortunately incurable, degenerative and a terminal illness which starts slowly and gets worse over time. The most common early symptom is short-term memory loss. Often found in people over the age of 65 years, Alzheimer's affects about 27 million people worldwide.

As previously mentioned, initial symptoms usually begin with short-term memory loss. As the disease progresses, symptoms can include: problems with language, disorientation (including easily getting lost), mood swings, loss of motivation, not managing self care, and behavioral issues. Eventually people who are struggling with AD will withdraw themselves from family and society.

Although the progression of the disease can vary, the average life expectancy following diagnosis is three to nine years.

No treatments currently stop or reverse the progression of the disease, though some may temporarily improve symptoms. People who are affected will increasingly rely on others for assistance, often putting a burden on a caregiver. The Canadian Government offers many programs such as the Disability Tax Credit and the Registered Disability Savings Plan (RDSP) for people who are suffering from Alzheimer's Disease and are markedly restricted in 1 or more necessary daily activity. Caregiver's may also claim additional benefits.

If you are a caregiver for someone with Alzheimer's Disease, or if you have been diagnosed with the disease, please contact us today and let us help you maximize the benefits in which you are entitled to. 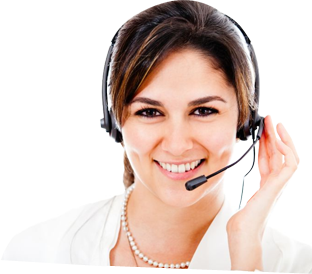 Helping is our passion! Call today at